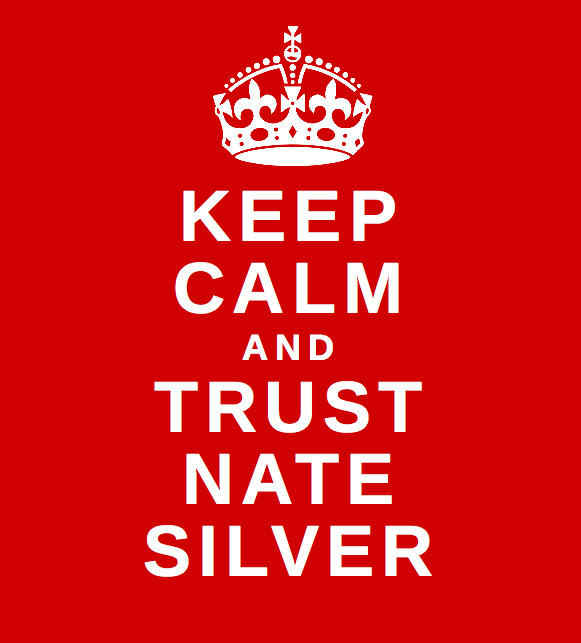 That is all.  Carry on.
Posted by Zandar Permalink 7:27:00 PM No comments: Somebody Noticed!

Email ThisBlogThis!Share to TwitterShare to FacebookShare to Pinterest
StupidiTags(tm): 2012 Election, Vote Like Your Country Depends On It

SAN JOSE, Calif. -- A former California principal accused of failing to report the suspected sexual abuse of a young student at her school tearfully told jurors that she believed a teacher when he told her the reason he had blindfolded the girl and put something in her mouth was to teach her about Helen Keller.
Lyn Vijayendran, onetime principal of San Jose's O.B. Whaley Elementary School, testified Thursday that the second-grade teacher appeared forthright and "looked me right in the eye" when he explained that what had happened was part of a classroom lesson.
Santa Clara County prosecutors have charged Vijayendran, 36, with failure to report child abuse, a misdemeanor. The law requires principals, teachers and others who come into contact with children to report suspected child abuse.
The charge came after Vijayendran was told last fall of a possible molestation and she determined through her own investigation that no crime had been committed, authorities said. Police later found four more girls at the school that were believed to have been molested.

This is why you don't perform your own investigation.  This is why you report it and let third party professionals decide whether something inappropriate went on.  Kids don't automatically act weird when abused, nor do they always resist inappropriate behavior.  But asking a girl to spread her legs and discovering semen on chairs says this happened more than once.

If her only crime really was being too trusting, her ignorance still allowed several kids to endure something no child should have to face.
Posted by Unknown Permalink 2:30:00 PM No comments: Somebody Noticed!

An aspiring model murdered in her Santa Monica apartment in 2008 was allegedly killed by a hired "muscle" contracted by her father's former business partner, according to recently released court documents.
Prosecutors charge that Juliana Redding was strangled by Kelly Soo Park, 47, who "has a history of threatening and intimidating individuals who have an ongoing dispute with" Dr. Munir Uwaydah, a Southern California doctor and businessman.
Park was arrested in 2010 for the murder and, now free on $3.5 million bail, is awaiting trial early next year for the killing. Park was allegedly employed by Uwaydah as an enforcer on two other occasions, according to court papers.

It still doesn't tell why, just how.  It's hard to imagine what this girl did to bring the wrath of such shady folks, even her father's involvement doesn't seem worth the time.  I doubt the trial reveals much, except more compliments on the "female James Bond" who killed a model.
Posted by Unknown Permalink 10:00:00 AM No comments: Somebody Noticed!

That's all the news you need today. Go out and vote, find your precinct here. See you tonight.
Posted by Zandar Permalink 7:00:00 AM No comments: Somebody Noticed!

Email ThisBlogThis!Share to TwitterShare to FacebookShare to Pinterest
StupidiTags(tm): StupidiNews, Vote Like Your Country Depends On It
Newer Posts Older Posts Home
Subscribe to: Posts (Atom)