Team WIN THE MORNING's Ben Schreckinger is high on his own supply again if he thinks this is going to come to pass.

Mysterious outside groups are asking state parties for personal data on potential delegates, Republican campaigns are drawing up plans to send loyal representatives to obscure local conventions, and party officials are dusting off rule books to brush up on a process that hasn’t mattered for decades.

As Donald Trump and Ted Cruz divide up the first primaries and center-right Republicans tear one another apart in a race to be the mainstream alternative, Republicans are waging a shadow primary for control of delegates in anticipation of what one senior party official called “the white whale of politics”: a contested national convention.

The endgame for the most sophisticated campaigns is an inconclusive first ballot leading to a free-for-all power struggle on the floor in Cleveland.

“This is going to be a convention like I’ve never seen in my lifetime,” said veteran operative Barry Bennett, who managed Ben Carson’s campaign until December and is now advising Trump. “It’s going to be contentious from Day One.”

The primaries and caucuses that dot the nominating calendar and whose results drive headlines will decide whom most delegates are bound to vote for on the first ballot at the Republican National Convention. Should the first ballot fail to produce a nominee, the outcome of the convention will depend on results of the parallel primary now underway for the hearts and minds of delegates.

Each state party has its own rules governing delegate selection, a process so steeped in nuance and legal ambiguity that there are multiple blogs dedicated to wading through it all.


Man, Politico really, really, really wants a brokered convention fight.  Like, more than I want bacon want.  Look, I understand the plan, if everyone with delegates stays in the fight long enough, then they can keep Trump from getting a majority of primary delegates and force a fight.  But the reality is if Trump keeps winning primaries -- and there's no reason to think he won't keep on winning them -- then GOP primary voters who voted for the guy aren't going to just say "Oh, well I mean he won but sure let's nominate Rubio!"

But here's Politico trying to sell this notion anyway.  It's enlightened self-interest, the GOP party apparatchiks want a brokered convention to get rid of Trump, and Politico wants arguably the biggest Republican fight in decades to cover.

But be careful what you wish for, guys...

Flipping The Script On SCOTUS

President Obama is working on his selection for a Supreme Court nominee to replace the late Antonin Scalia, and everyone is wondering who it will be.

President Barack Obama has held preliminary discussions with his team about whom to nominate to the Supreme Court, the White House said on Monday, while accusing Senate Republicans of "bluster" for saying they would not confirm his pick.

White House spokesman Eric Schultz told reporters administration officials had started talking with Senate offices about the process, which is shaping up to be an epic fight between Republicans and Democrats in a presidential election year.

Republicans, who control the Senate, say Obama should put off naming a replacement for conservative Justice Antonin Scalia, who died over the weekend, and leave it to the next president to decide. Democrats say it is the president's responsibility and right to make the choice.

Americans will choose a new president in the Nov. 8 elections. Obama leaves office in January 2017.

Scalia's death leaves the court evenly divided between liberal and conservative justices just as it is set to decide major cases on abortion, voting rights and immigration.

“This is not the first time that Republicans have come out with a lot of bluster, only to have reality ultimately sink in,” Schultz said, citing recent spats over raising the U.S. debt limit and approving a nuclear deal with Iran.

“At each pass, they took a hard line. They tried to play politics. But ultimately, they were not able to back up their threats," Schultz said.


So we've reached an interesting situation: unlike the GOP's ultimately doomed debt ceiling and shutdown games, a liberal majority of Ginsburg, Breyer, Kagan, Sotomayor, and another Obama selection would absolutely change the direction of the Supreme Court for decades, especially if Justice Ginsburg can retire and be replaced by an Obama successor in the future.  That would cement a liberal bent to the high court for years, and Republicans would be insane to allow that.  They'd be obliterated by their base and replaced in the Senate with people even crazier.

It's a battle that neither side can afford to lose.  So who does President Obama nominate, knowing that his pick has no chance whatsoever of even getting a vote, knwing there's the possibility that there will still be a GOP Senate and a Democratic President 11 months from now.  What then?

Does he go for broke with a boldly liberal jurist? Does he put forward a consensus choice who is eminently qualified but would ultimately have no chance, giving up their opportunity for the high court?  Does he put forward a moderate, Kennedy-style justice who would potentially be a wild card?

I honestly don't know.  I do trust the President's choice though, becuase he's beaten the GOP time and time again  Can he win in a way that finally motivates the Democratic base to turn out and flip the Senate and SCOTUS?

I sincerely hope so.
Posted by Zandar Permalink 4:00:00 PM No comments: 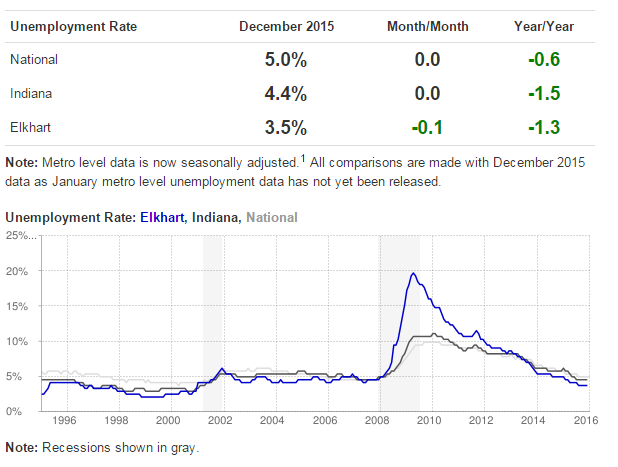