I've been saying for months now that the Trump regime's true goal on immigration was never to stop at "build the wall", but to reverse more than 50 years of immigration and citizenship in the country and to reduce the number of citizens -- and eligible voters -- in the US by tens of millions by building a demographic rampart to white nationalism.

The Trump administration is expected to issue a proposal in coming weeks that would make it harder for legal immigrants to become citizens or get green cards if they have ever used a range of popular public welfare programs, including Obamacare, four sources with knowledge of the plan told NBC News.

The move, which would not need congressional approval, is part of White House senior adviser Stephen Miller's plan to limit the number of migrants who obtain legal status in the U.S. each year.

Details of the rulemaking proposal are still being finalized, but based on a recent draft seen last week and described to NBC News, immigrants living legally in the U.S. who have ever used or whose household members have ever used Obamacare, children's health insurance, food stamps and other benefits could be hindered from obtaining legal status in the U.S.

Immigration lawyers and advocates and public health researchers say it would be the biggest change to the legal immigration system in decades and estimate that more than 20 million immigrants could be affected. They say it would fall particularly hard on immigrants working jobs that don't pay enough to support their families.

Many are like Louis Charles, a Haitian green-card holder seeking citizenship who, despite working up to 80 hours a week as a nursing assistant, has had to use public programs to support his disabled adult daughter.

Using some public benefits like Social Security Insurance has already hindered immigrants from obtaining legal status in the past, but the programs included in the recent draft plan could mean that immigrant households earning as much as 250 percent of the poverty level could be rejected.

A version of the plan has been sent to the White House Office of Management and Budget, the sources said, the final step before publishing a rule in the federal register. Reuters first reported that the White House was considering such a plan in February.


And if they can never become citizens, they become much easier to deport when we get to stage three, right?

In all serious, all this along with gutting civil rights, voting rights, and "reinterpreting" the Fourteenth Amendment is the path we're heading down, and the right to vote will be massively restricted in the years to come unless we stop the GOP here in 2018.

A Supreme Scandal In West Virginia

I haven't been following the story of West Virginia's state Supreme Court about to be impeached, and yes, I mean the entire court over a spending scandal, but it seems like it has just become a very important national story.  One of the five justices has retired, one is facing a number of federal charges, and the other three are are also in trouble after investigation by the state House of Delegates.

The articles of impeachment were introduced against the remaining four justices this morning.

The West Virginia House of Delegates Judiciary Committee has drafted 14 articles of impeachment against the four sitting justices on the West Virginia Supreme Court of Appeals.

The articles were presented to the committee at about 9:25 a.m. Tuesday morning with mention of all four justices – Margaret Workman, Robin Jean Davis, Allen Loughry and Beth Walker.

Some of the articles charge more than one justice at a time with a given impeachable offense.

Each justice is charged with “unnecessary and lavish” spending of state dollars to renovate their offices in the East Wing of the Capitol.

Loughry faces additional charges related to his use of state vehicles for personal travel, having state furniture and computers in his home, and for handing down an administrative order authorizing payments of senior status judges in excess of what is allowable in state law.

Davis and Workman are charged with actually signing documents authorizing that senior status judges be paid in excess of what’s allowable in state law.

Additionally, Beth Walker is charged with unnecessarily allowing the state to pay $10,000 to a contractor to write an opinion in a case in 2017. Current Supreme Court Interim Administrator Barbara Allen, who was not an employee of the court at the time, authored the opinion.

Workman also is charged with facilitating the employment of an unnecessary employee to do I.T. work for the court in 2014. That employee worked on Workman’s campaign prior to working for the court.

The committee met in executive session for about five hours Monday night, when the articles were drafted.

Members of the committee are considering each article one-by-one.

If the committee approves any or all of the articles, the articles will be presented to the full House of Delegates.

A simple majority, or 51 members, of the House will have to approve the articles for them to advance to the Senate.

Anyone found "guilty" of committing an impeachable offense by the Senate will be removed from office and permanently banned from seeking public office in the state.


Basically this has never been attempted before in West Virginia for one justice, let alone all five.  It's widely unprecedented, and both parties seem to be working together on getting this done.  I'm not sure if there's a larger game here afoot or what, but I do know that impeachment and removal of a state's highest court isn't something that should ever be considered lightly.

I'll definitely keep an eye on this. 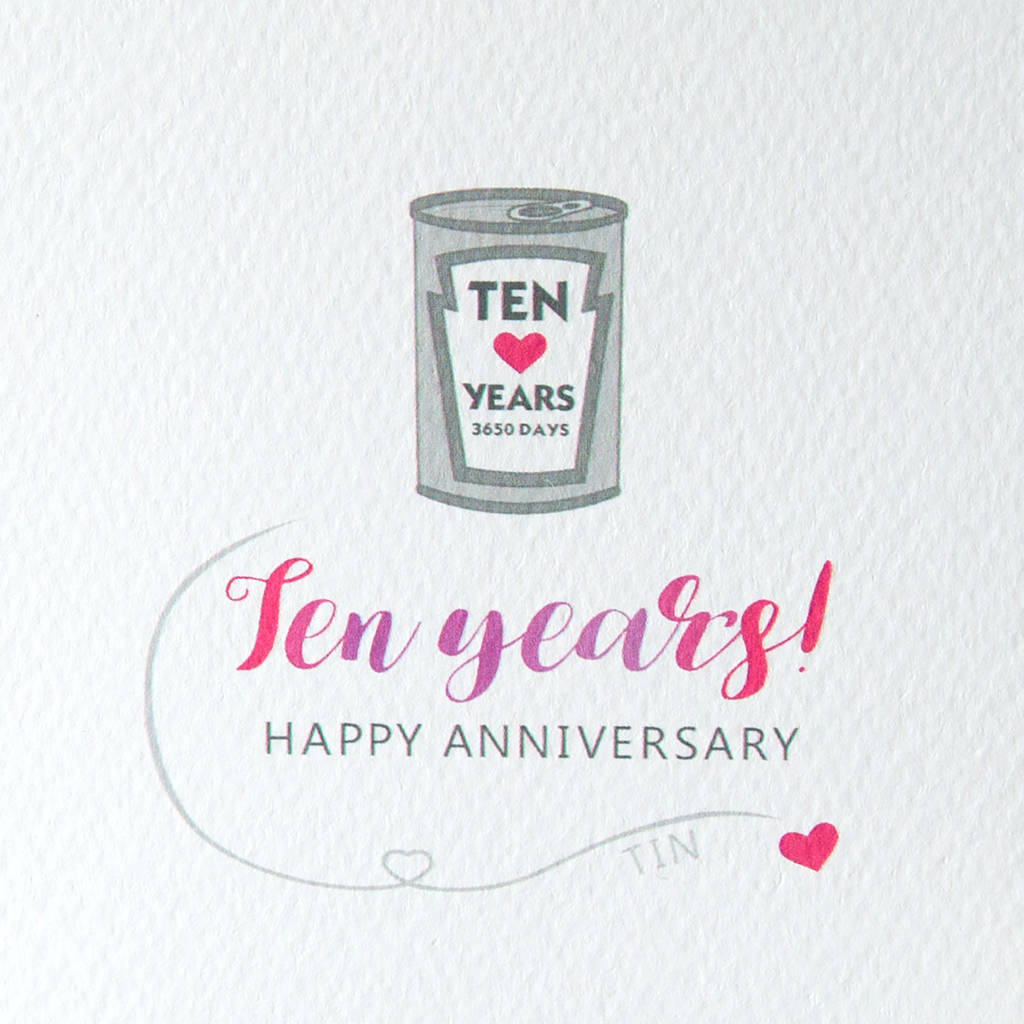 From the bottom of my heart, I want you all to know how much I appreciate all of you.
Posted by Zandar Permalink 10:00:00 AM No comments: