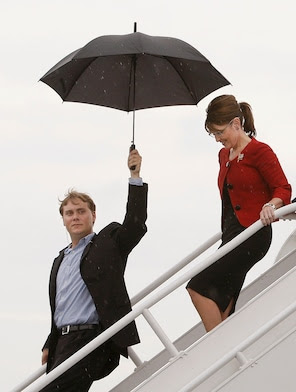 Into each life, a little moose crap must fall.
Posted by Zandar Permalink 3:43:00 PM