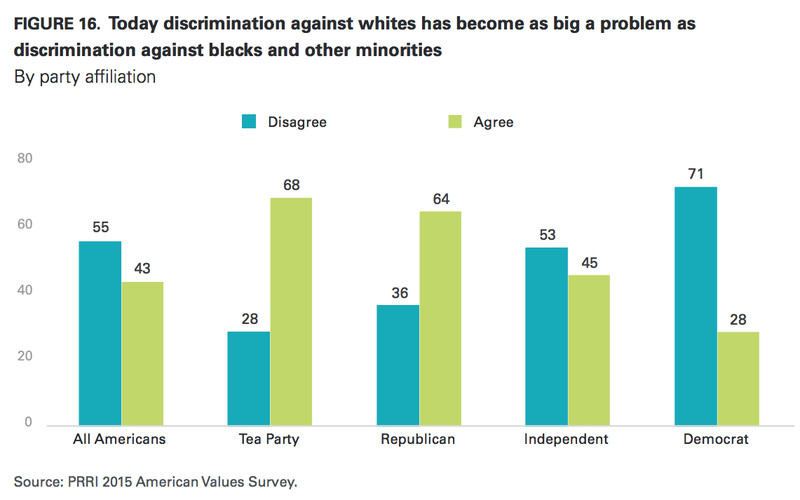 We still have to actually execute the plan, but it's going to happen.
Posted by Zandar Permalink 10:07:00 PM